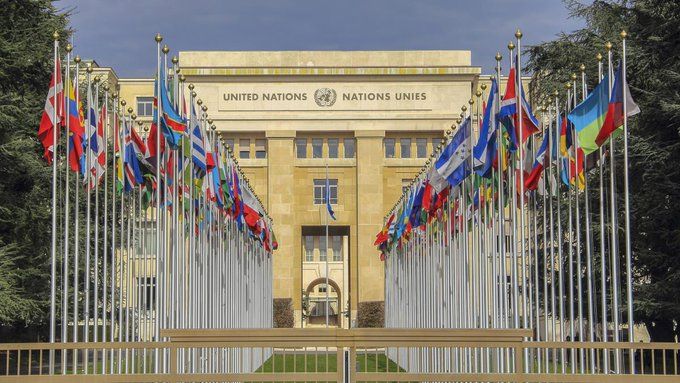 Copy Link Copied
Afghanistan2020 conference is not addressing the core issues and just prolonging the war in Afghanistan, Noor Rahman Liwal
I just went through the #Afghanistan2020 https://um.fi/afghanistan-conference-2020-programme, many of the Afghan dignitaries as speakers are involved in grand and systemic #corruption in #Afghanistan and some outsiders benefiting from the #PhantomAid in Afghanistan.

In #Afghanistan2020 the #1 word is #corruption. #Afghanistan governments grand & systematic corruption in the executive & legislative branch is just like an elephant in the room. But only petty corruption is dealt with by anti-corruption & Judiciary bodies, who are most probably sharing the bribes rather than combating the corruption.

As no government can be long secure without a formidable opposition. Till now #Afghanistan2020 did not address the core issue of past 20 years, that west is imposing a democracy & unilaterally supporting an #Afghan government that never had opposition in place for check & balance. Therefore, corruption is flourishing, war & injustice continue, killing, miming and displacing millions of Afghans and Internationals.

In Afghanistan2020, the most used words of Afghan speakers are: we urge, help us, protect us, support us, road ahead is bumpy! hardly any vision to support themselves and stop begging. Moreover, most used words of both Afghan and non-Afghan speakers are: rights of MINORITIES, women, girls, refugees, corruption, competition for fund. It seems in Afghanistan innocent minorities are hijacked & used against the majority! Unfortunately, nobody said anything about the majority; what majority of the Afghan people want; based on democracy the view of the majority should be heard or not? Even the #UN http://webtv.un.org/ was bias and did not broadcast messages in a required ratio for the dozen of Afghan languages other than Dari and English!

Before and during the conference, violence and attacks increased, in the past also, Afghanistan has been experiencing similar attacks during conferences like #Afghanistan2020. Probably these attacks are staged to draw the attention of the donors by culprits who are benefiting from war and #PhantomAid in Afghanistan.

On the eve of the #Afghanistan2020 the World Bank appealed for continuation of support for COVID-19, #ProtectTheGains and help Afghans secure a better future. The same institution abused and misused billions in the Afghanistan Reconstruction Trust Fund (ARTF) funds. Wold Bank is taking advantage of the funds & charging hundred of millions for fake audit, admin and monitoring costs by people setting behind desks in United Sate. It is time that management of such funds should be transfered to a much transparent body.

While Afghan government institutions could not spend 50% of the billions of Aid money given to them, World Bank, IMF and Asian Development Bank garb the opportunity and bombarded the governments with ghost loans, which reach maturity and now high interest are charged. Talking about the abuse, misuse and corruption in international bodies is taboo in Afghanistan, while Afghans are discredited internationally by actions initiated and supported by the same bodies.

Edward N Luttwak a historian posted: “At a gathering in the Hague, the chief of Afghan Intel sitting to my right on the speakers' podium pleaded for more money and fraternal solidarity in the struggle against fanaticism. Fraternally, I grasped his left wrist offering to exchange my $20 Timex for his gold Rolex”. The #Afghanistan2020 donations will be spent on the luxuries & corruption of few in Afghanistan and outside Afghanistan! Unless we find real political opposition + empower civil society & private sector in allocation and disbursement of these funds. Read more here for spending to help Afghans.

The conference made a mistake to bring controversial individual like First lady Rolla Ghani and others to call on the international community to help them and for calls to help make #peace possible for the people of Afghanistan. People like, first lady Rolla Ghani, who are the cause of war because she could not even changed her religion for the sake of being first lady of an almost 100% Muslim country. She is expecting ordinary Afghan Muslims who possess nothing other than their prayers, to go against their beliefs and accept her as a first lady! She forgets that the illiterate Afghans can be much more orthodox than her. According to a survey, at least 30-40% of Afghan militants are convinced by enemies of Afghanistan to fight against Afghanistan government due to her family, social and religious backgrounds. If she really wants peace, she and her husband should leave Afghanistan so that there will be at least 40% reduction in violence on their departure.

Absolute majority of Afghans think, if USSR and now the West were not imposing leaders, Afghans would never have wars! If Europeans do not agree with me, then let ,any of their queen, president or prime minister, simply announce that they want to marry a Muslim individual! We will see for how many days the educated and human rights savvy Europeans leave those heads in the public office? It's a pity, what wealthy and educated Europeans cannot do, they are expecting that from poor and traumatized Afghans.

#Afghanistan2020 donors, please do not support imposition on Afghanistan and save lives. If first lady Rolla, president Ghani, United Nation, donors and speakers in Afghanistan2020 want peace in Afghanistan, solution is an Afghan caretaker government, yet, in the conference, no one spoke about the transition of power for peace.

Therefore, we request the #Afghanistan2020 donors to save lives & money by supporting first, the political opposition in Afghanistan governance, second, combating corruption and third facilitate a peaceful transition of power, through a formation as I recommended in “Afghan Caretaker government, the shortcut to peace and democracy in Afghanistan, recommendation for the Afghan people, government and Taliban” or similar to bring peace.
Noor Rahman Liwal
23/11/2020 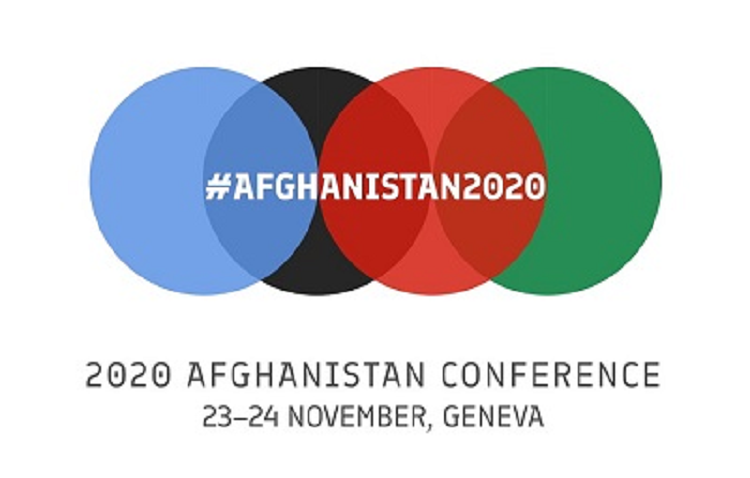 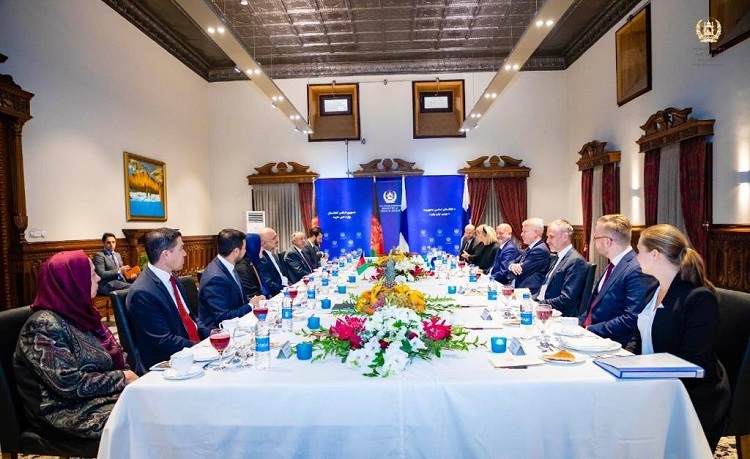 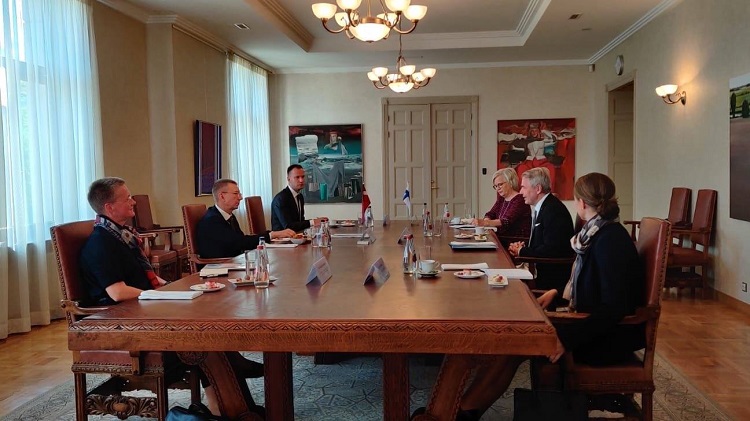