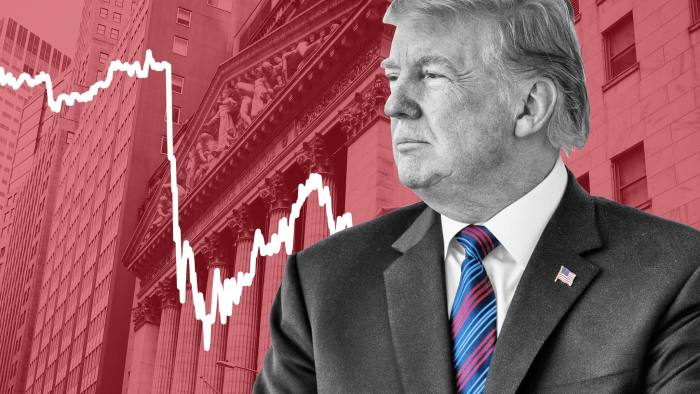 Copy Link Copied
It seems Trump will win the #USElections2020, Noor Rahman Liwal
As I predicted in 2016 that President Trump as businessman is not bad for the world, he campaigned to end the long US wars, unfortunately due to industrial and establishment complexes, specially the interest of US heavy industries attached to military is making it difficult to give up their war revenue, that is why Trump could not #EndEndlessWars, but at least Trump hasn't started any new war.

Also Trump wanted to end the end less war of Afghanistan. To manipulate the 2019 voting process in Afghanistan, on request of the Unity Government of Dr. Ghani and Dr. Abdullah 'US army made the 2018 and 2019 the heaviest and deadliest years of US bombing in Afghanistan since 2001'. In Afghanistan the war could have been ended on 28 September 2019, if there was no US open handed interference in election process, Ghani & Abdullah were not committing vote rigging and Taliban was allowing voting in their controlled areas. In such a situation I would have been the winner of 2019 election and today Afghanistan must have been a productive country contributing to the progress of neighbors, region and maybe the world.

Now it seems Trump will win #USElections2020, if not, social disorder and economical collapses in the US will bring unimaginable chaos, notice the reaction of US markets on doubtful Trump's corona diagnosis. Biden may win public voting, but the US winner is decided by white majority Electoral Collage who are not buying the Biden Agenda.
The useful idiots setting in Kabul government hungry for clan powers and arrogant western partners deployed in Afghanistan, did not understood the real meaning of the western invasion and they did not took advantage of the war and that presence! Otherwise they would not had the most stupid stance of Afghan gov officials echoing: Afghan soil will not be used against anyone!

Afghan soil is never used against anyone, but many interfered in the internal affairs of Afghanistan, imposed wars for their benefits while US was setting there for the order of the Afghan government, these stupid official used that world class power for bombing and killing their own people rather than those who were interfering and making life difficult for partners. Afghan government official was busy fueling clan wars and unable to manage or direct the war where it needed to go for the benefit of Afghans and Americans as partners. Therefore, there is no advantage for Afghans and American to continue that partnership.
My recommendation to those involved in #Afghanpeacetalks, #AfghanPeaceProcess and particularity Afghan government and Taliban to reach an agreement before #USElections2020 or may loose the opportunity for peace in Afghanistan. Afghan government is failed to take advantage of the presence of the western super power as partner, at least now take advantage of their leaving, by quickly adopting to government structure that preserve the petty achievement of the 19 years to be not ruined. Solution is #AfghanCaretakerGovernment.
#nrliwal